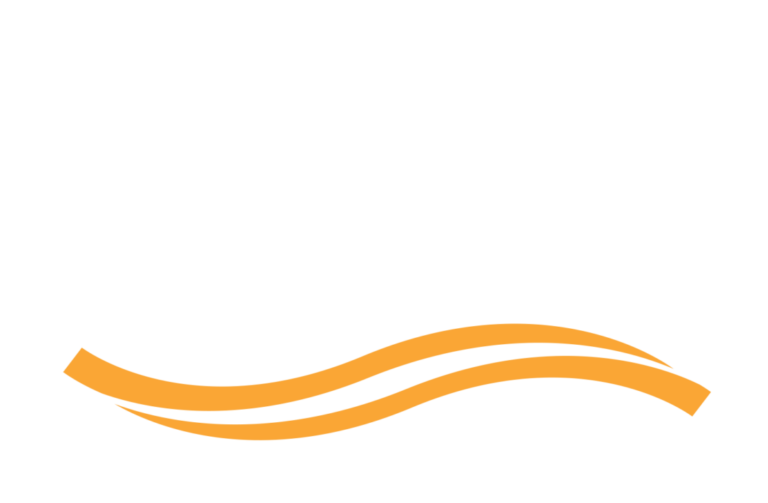 Rep. Kelly Flood has served in the Kentucky House of Representatives since January 2009.

Rep. Flood  serves on Appropriations and Revenue, and the sub-committee with oversight of the pre-K – 12 education budget. She is a member of several other committees, as well.

After graduating from Florida State University in 1981, Kelly devoted herself to progressive political issues. She spent a year on the campaign to pass the Equal Rights Amendment. She served for two years as an aide to a Florida state legislator, and two more at a non-profit consumer-protection agency.

Kelly’s early experience in state politics showed her how the levers work. She researched bills, listened to affected parties and helped write legislation. She lobbied legislators and forged compromises. She sat in as the final deals were cut. She learned the importance of combining tenacity and realism to achieve results.

In the late 1980s, Kelly felt a call to ministry and attended four years of seminary. She and her husband then chose to make their home in Lexington, where she served as senior minister at the Unitarian Universalist Church from 1991 to 1998. Here, she led interfaith organizations designed to heal divisions among races, ethnic groups, and faith communities. She spoke out forcefully for women’s reproductive freedom, racial fairness, and gay/lesbian/bisexual/transgender rights.

For the past decade, Kelly has raised more than $10 million for progressive causes: as vice president for Starr King School for the Ministry, a liberal religious theological school; as an activist and board member for such non-profits as Kentucky Council for Community and Justice and the Carnegie Center for Literacy and Learning; and as a volunteer in the Steve Kay for Council and Barack Obama for President campaigns.

Since 1987, she has been married to Neil Chethik, executive director of the Carnegie Center for Literacy and Learning in downtown Lexington. They have a son, Evan.

Kelly and her family have lived in the 75th District since 1991. 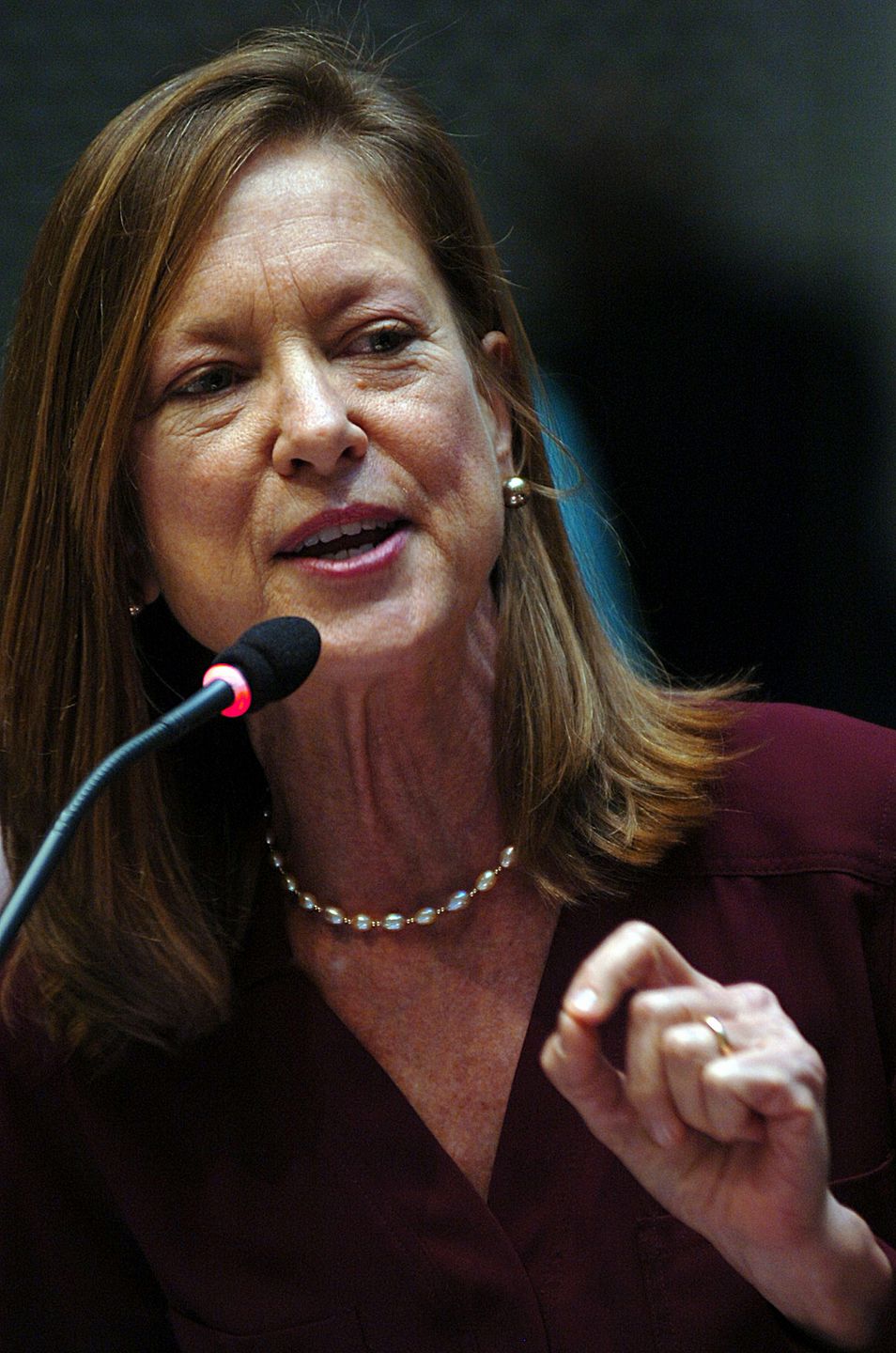 It is an honor to serve as the state representative from the 75th District, where the bedrock principles of fairness, stewardship, and caring for one another are valued and upheld. Since my election in 2008, I've worked to ensure Kentuckians have access to strong public schools, affordable health care, and genuine public safety. I've lifted up the Commonwealth's rich arts and tourism communities, and pushed for sustainable businesses that protect our water, earth and air. In Frankfort, I’m standing up for these principles as I also reach out across party and ideological lines to find common ground for the common good. Please let me know your thoughts and priorities.

Are you in the 75th district?

The Kentucky State Board of Elections Voter Information Center has an online form to verify your registration, find your precinct, and view sample ballots.

Where do I Vote?
Menu

Paid for by the Campaign to Re-Elect Kelly Flood.